Champions League Predictor Game from Unibet!
Earlier this week, we let you know about a fantastic new Free Bet offer launching at Unibet to celebrate the return of the Champions League and we have some even better news… we now have a free-to-play predictor game live for ALL Unibet customers to enjoy as well!
The four remaining Last-16 fixtures are taking place on Friday and Saturday evening which includes several league champions in Bayern Munich, Real Madrid and Juventus, as well as some “relatively” well known teams such as Barcelona and Chelsea! The entire footballing world will be focused on these four knock-out fixtures, so Unibet decided to create a €25,000 predictor game with a question about each game!
€25,000 Game of Champions Predictor 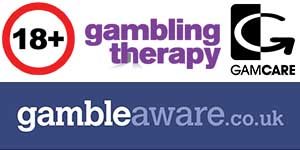